Домой Фото How to take a passport photo without leaving home 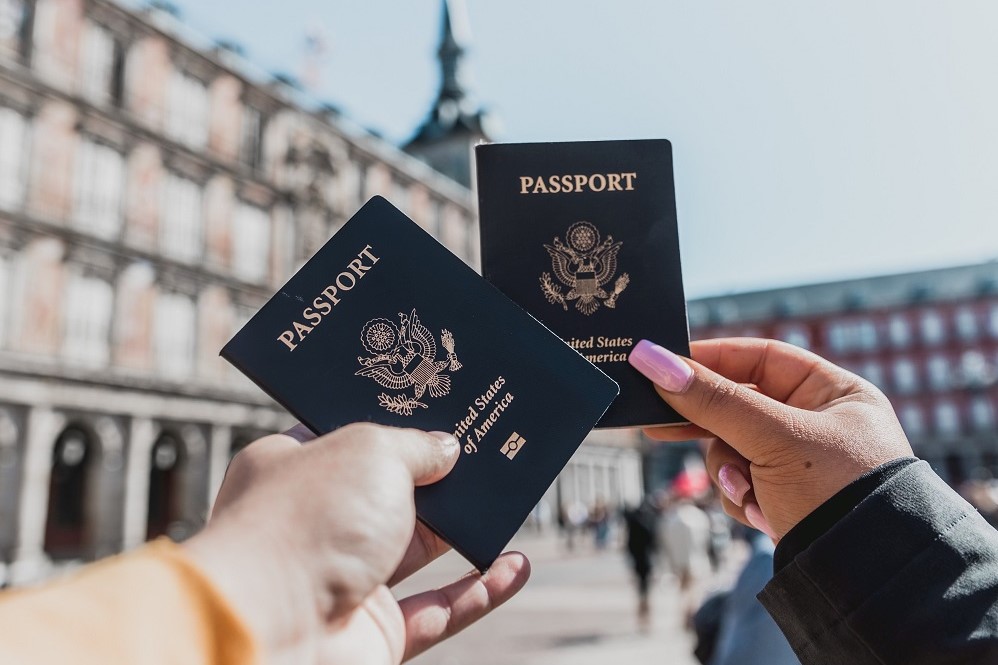 Today, in order to take a passport photo at home, it is no longer necessary to buy ultra-modern equipment. Due to technological advances in digital photography, documents of acceptable quality can be captured with most conventional cameras. Moreover, today you can take a passport photo even with a camera installed in a smartphone or connected to a personal computer, and then print this photo at home without visiting a photo studio. All you need to do is follow simple rules.

Below is a list of the necessary recommendations that should be remembered by those who take a photo at home on an official document. They will be useful both for novice photographers and for those who are already taking their first steps in the field of professional production of photographs for documents.

So, the decision to replace the existing passport photo with a new one has been made. By following the tips below, you can avoid common mistakes, as well as be sure that the new photo in the document meets the official requirements.

The optimum camera-to-subject distance is two meters. A mandatory requirement for photographs for all official documents is the presence of the entire face in the picture, taken from the front (it is often also required that the upper part of the shoulders is visible). Use the in-camera zoom function to capture the entire face from the chin to the crown of the head; at the same time, some space should remain below and above. Position the camera at eye level with the subject. As for the camera resolution settings, in order to get a good image suitable for a passport, you should choose the 640×480 mode, which is present in most modern cameras.

It is customary to take a photo for a document on a simple plain background. The background can be white, snow-white, light blue, gray, cream — check the requirements for each specific type of document. The lighting should be such that the skin tone in the photo looks natural. It is best to take a passport photo in daylight. If this is not possible, adjust the lighting to prevent shadows on or under the face. Artificial light must come from multiple sources. If the flash cannot be used, the subject must be close to the background to avoid an insufficient exposure.

The facial expression in the photo for the document should be natural — you should not smile, frown or blink. The subject should look directly into the camera so that his eyes are clearly visible. If a person wears glasses, they are allowed not to take off, provided that they do not have massive frames or tinted lenses. To avoid lens flare, tilt the glasses down slightly or raise the camera slightly above eye level.

Clothing should contrast with the background. If you have not taken care of the correct choice of clothing in advance, you can «replace» it directly in the picture, in the process of editing it. The person being removed should not have a hat or any other headgear on his head. Exceptions can only be made for special hats worn for religious reasons. However, hats that cover the face are not acceptable: before taking the picture, make sure that the face is clearly visible in the photo — from the bottom of the chin to the top of the forehead and from the right to the left.